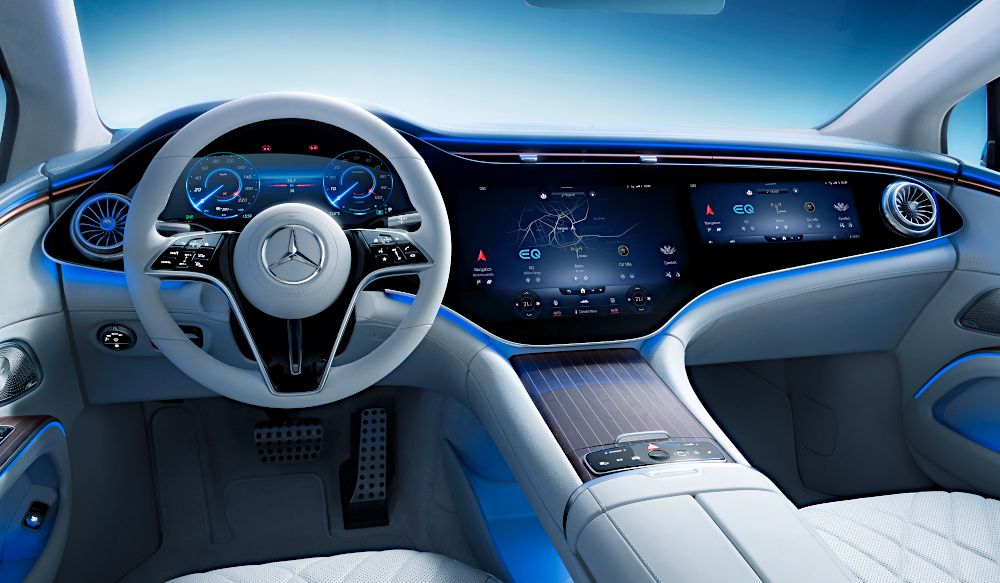 Mercedes-Benz User Experience (MBUX) is the infotainment system in Mercedes-Benz passenger cars. I work on MBUX as Chief Architect at MBition, the Mercedes-Benz software hub. Our architecture team is responsible for operating system and platform software in use on multiple edge compute devices in the car, driving a multitude of screens, cameras and other I/O periphery. Together this distributed system implements many key driving, connectivity and entertainment functions.

Plasma is a set of high-quality device user interfaces for PCs and mobile/embedded, based on a unified technology stack. I've implemented many of the primary elements of Plasma's desktop user interface as lead developer, as well as underlying backends and libraries used in every Plasma edition. 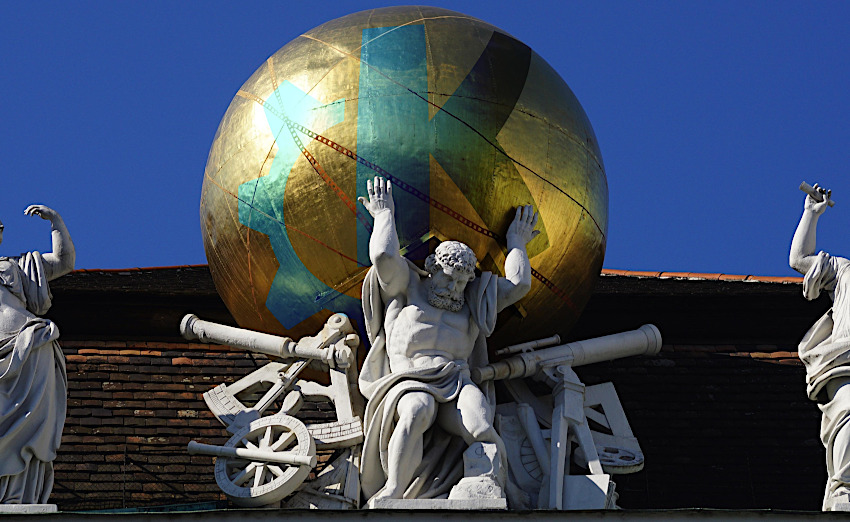 KDE e.V. is a non-profit association supporting the KDE community in organizational, legal and financial matters. It funds infrastructure, events and travel. I've been a member since 2007, and Vice President and treasurer on the board of directors since 2017.

As CTO of one of Valve's contractors on the Steam Deck, I was responsible for organizing our contributions to its Desktop mode feature, based on KDE Plasma. PoC code I wrote for app lifecycle management on the Deck lead to a new standardized mechanism for app launching and resource management on the Linux desktop. I also wrote some of the initial code for Plasma's resource monitoring framework and the System Monitor app on this project. 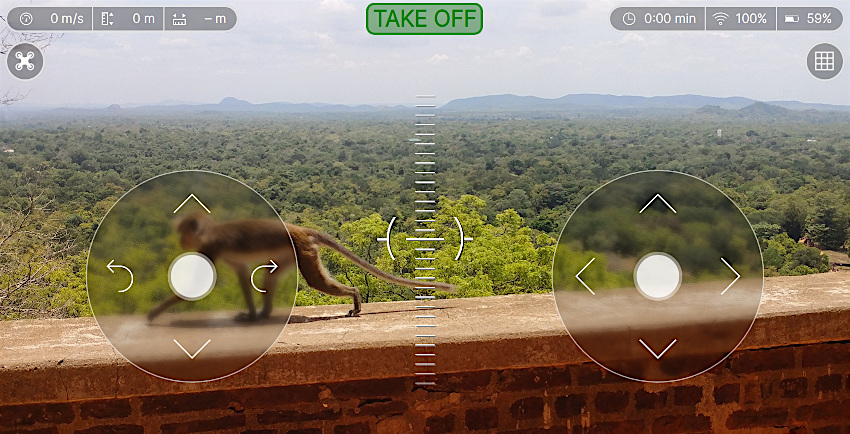 Kirogi is a ground control application for drones. It supports a variety of off-the-shelf consumer gear and DIY drone models. Available for Android smartphones and PCs. Kirogi is named after the Korean word for wild geese, who rank among the fastest flyers in the animal kingdom.

Qt is a software framework for building applications and user interfaces. I contribute to Qt's code and, through KDE e.V., have helped to run the Qt World Summit conference. I am involved in regulating Qt's open source licensing via KDE's stake in the Free Qt Foundation, which has the mission of securing the availability of the Qt toolkit for the development of open source software.

Wayland is a family of display server protocols used to implement windowing systems and address a variety of graphics composition use cases. I have contributed to standardized Wayland protocols and, alongside others, for a time represented the KDE community in the governance of the Wayland project. I've worked on implementing Wayland in both Plasma and MBUX. 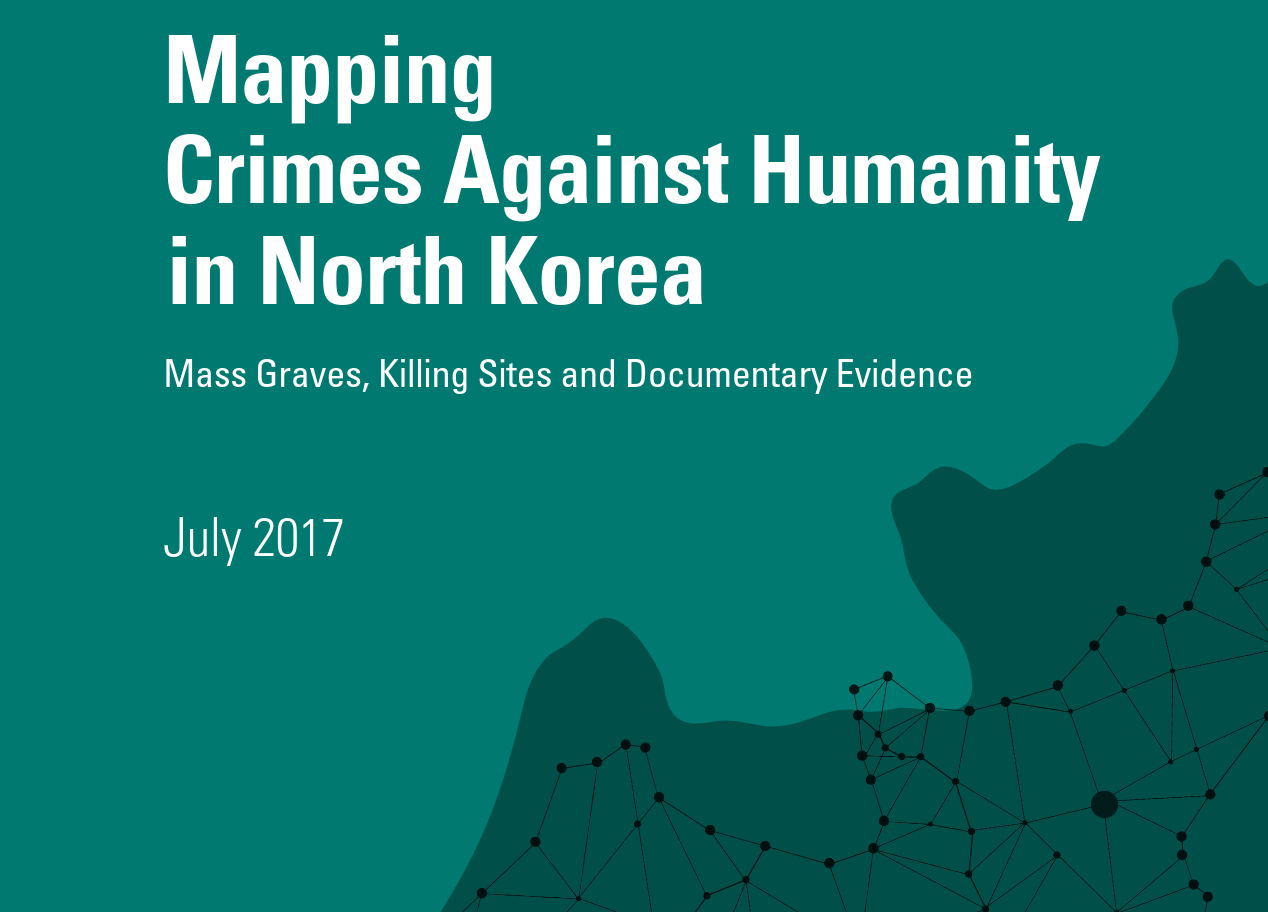 The Transitional Justice Working Group is a Seoul-based NGO focusing on transitional justice mechanisms in the world’s most repressive regimes. It has done substantial work on geographically mapping human rights abuses in North Korea based on hundreds of interviews, using open source technology. I support the working group as an IT/technology advisor. 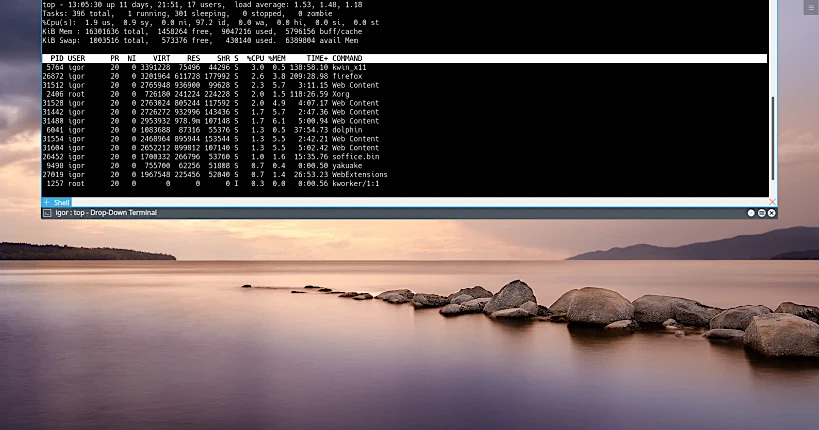 Yakuake is a hotkey-activated, drop-down terminal emulator for Linux desktops, in the vein of the command console in the video game Quake. I was the maintainer and lead developer of Yakuake for many years.

Konversation is a classic PC group chat app for the Internet Relay Chat (IRC) protocol. I was the maintainer and lead developer of Konversation for many years.